My name is Pa-Yun is an animated documentary about a man who escaped North Korea before the Korean War. His childhood to adolescence was affected by Japanese colonialism, the Russian invasion, the rise of the dictatorship in North Korea and then the Korean War. Having never visited Korea after he immigrated to USA in the 60’s, Mr. Pa-Yun watches documentary films and news about North Korea to keep in touch with his culture. He says he understands about 70% of Korean. His name has changed multiple times during the course of his life. Towards the end of the interview, his story overlaps with that of my multicultural/multi-ethnic family, and the effort of my father to teach Korean culture to his Spanish and American Son-in-laws. 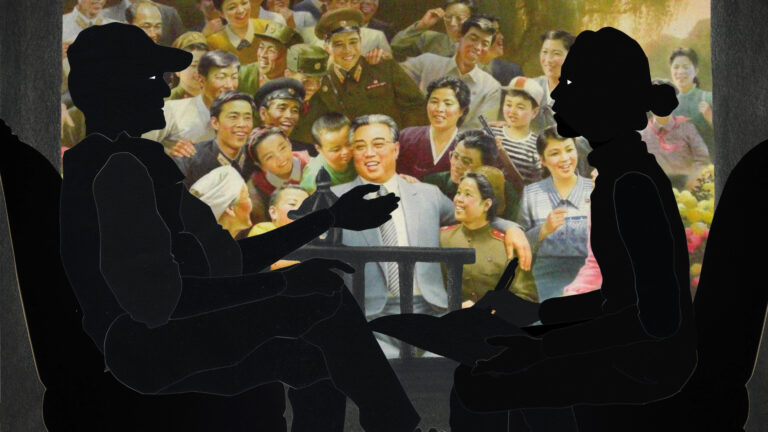 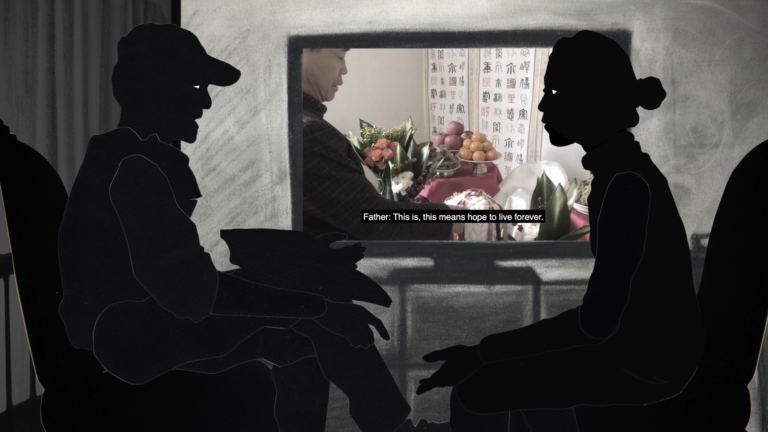