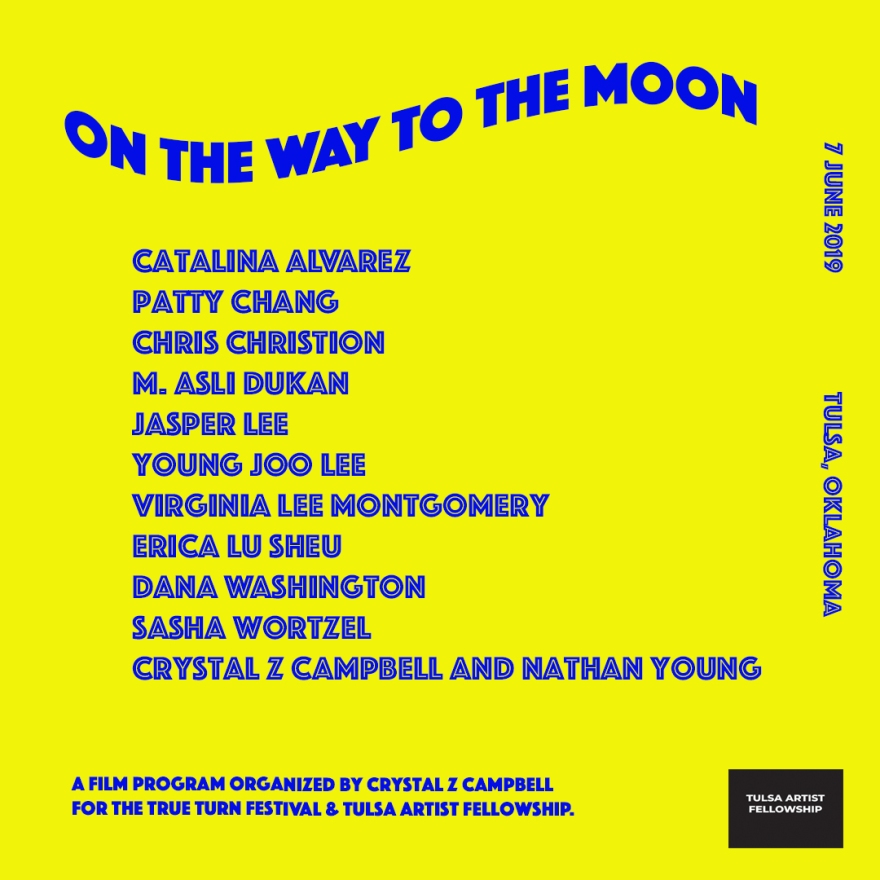 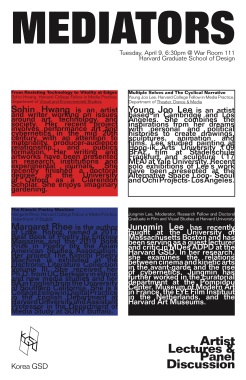 “From Resisting Technology to Vitality at Edges”

Sohin Hwang is an artist and writer working on issues around art, technology, and society. Her recent project involves performance art and cybernetics in the mid 20th century with an attention to materiality, producer-audience relationship, and publics formation. Her writing and artworks have been presented in research institutions and experimental journals. She recently finished a doctoral degree at the University of Oxford as a Clarendon Scholar. She enjoys imaginary gardening.

“Multiple Selves and The Cyclical Narrative”

Young Joo Lee is an artist based in Cambridge and Los Angeles. She combines the inspirations from her dreams with personal and political histories to create drawings, sculptures, animation and films. Lee studied painting at Hong-ik Arts University (’09 BFA), film at Städelschule Frankfurt and sculpture (’17 MFA) at Yale University. Recent solo exhibitions of Lee’s work have been presented at the Alternative Space Loop- Seoul and Ochi Projects- Los Angeles.

Margaret Rhee is the author of Love, Robot, named a 2017 Best Book of Poetry by Entropy Magazine and the 2019 Book Prize in Poetry by the Asian American Studies Association. Her project The Kimchi Poetry Machine is exhibited at the Electronic Literature Collection Volume III. She received her Ph.D. from UC Berkeley in ethnic and new media studies and her BA in English from the University of Southern California. She is a College Fellow in Digital Practice in the English Department at Harvard University and Assistant Professor in the Department of Media Study at SUNY Buffalo.

Jungmin Lee has recently taught at the University of Massachusetts Boston and has been serving as a guest lecturer and critic in MDes ADPD at the Harvard GSD. In her research, she examines the relations between cinema and kinetic arts in the avant-garde and the rise of cybernetics. Jungmin has further worked in the curatorial department at the Pompidou Center, Museum of Modern Art in France, the EYE Film Instituut in the Netherlands, and the Harvard Art Museums.

*This event is co-convened by Korea GSD student group and Youngjin Song, an Irving Innovation Fellow in the Arts at Harvard Graduate School of Design. 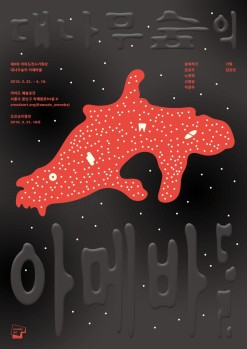 MY NAME IS PA-YUN: AN ANIMATED DOCUMENTARY

“My name is Pa-Yun  is an animated documentary about a man who escaped North Korea before the Korean War. His childhood to adolescence was affected by Japanese colonialism, the Russian invasion, the rise of the dictatorship in North Korea and then the Korean War. He left his troublesome memories in the Korean peninsula and he has been living in the United States for the past 60 years. The interview takes him and myself to his childhood home in Pyongyang. We travel back in time to witness the political shift in the Korean peninsula and the changes in the lives of people.” — Young Joo Lee

“Making of Disgraceful Blue started from my interpretation of the dreams I had and editing them to create an allegorical story about an Asian woman giving birth to a daughter with blue eyes. The story depicts the journey of a heroine, being “the other” in a conforming society. She becomes part of the majority by hiding her otherness only to realise that in the end her inner “blueness” doesn’t die, because it will only be born again as another form, in another generation.”

CHOREOGRAPHY OF THE INANIMATE: A 3D ANIMATION WORKSHOP

Are you familiar with 3-D animation? This workshop is to combine the 3-D scanning technology with animation to make a simple but unique animation. In the first session, we will watch some examples of 3-D scanned animated objects. Then we will learn how to 3-D scan an object or a sculpture using Kinect hardware and Skanect software. In the second session, we will animate the 3-D object using Blender to create a short animation. Prior knowledge of Blender or other 3-D modeling software is helpful but not necessary.