Two performers in the uniform were present without any interaction with other people for about 1 hour. Occasionally they practiced “national exercise“, originating from South Korea. South Korean government popularized this exercise since 1977. It was taught in almost every school. It coincides with the government’s effort to bring back South Korea’s economy after the Korean War.
The movements of the exercise were encoded in every student, which affect the work ethic of the adults nowadays.
I was interested in the relationship of South and North Korea, in their parallel effort in implanting the idea of diligence and healthy body – eventually to support the competition between two Koreas. 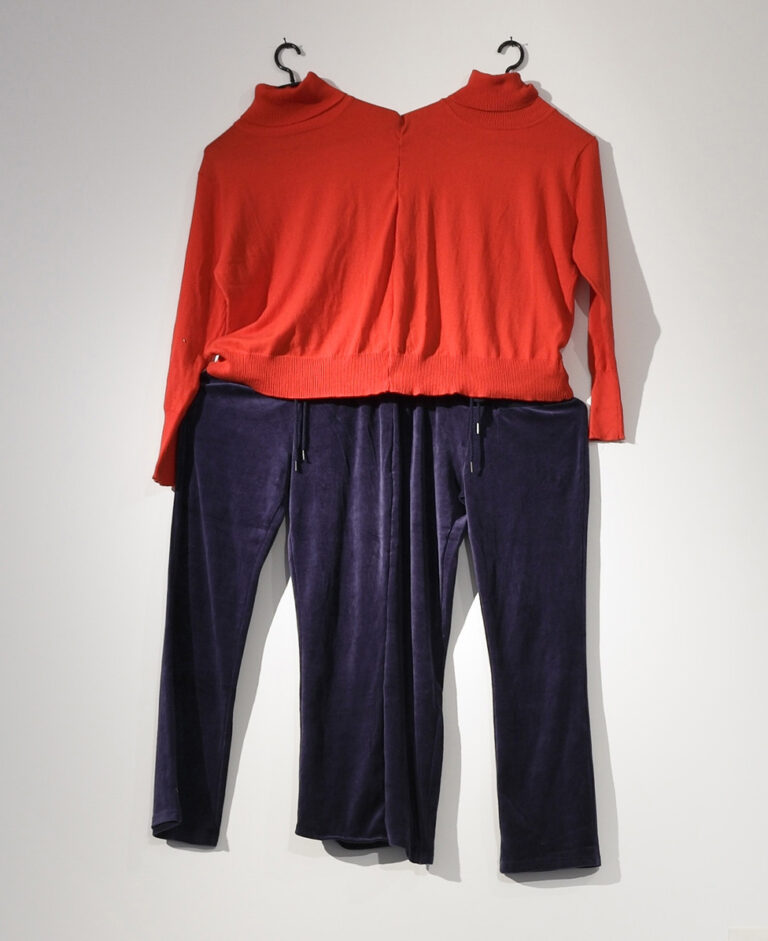